What Is Third-Hand Smoke? 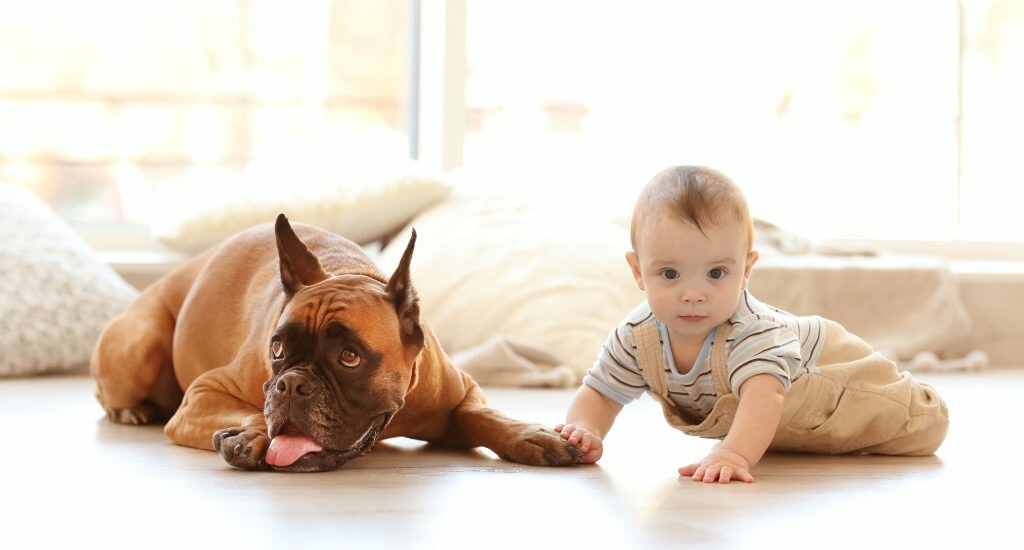 Travel back in time to when smoking was allowed in every establishment.....restaurants, theaters, stores, hotels. etc.  If you were a non-smoker, what you may have noticed first was the immediate odor.  Or, perhaps it was the blue haze circulating throughout the air.
As a teenager working in a restaurant....a truck stop.....I remember the color "yellow".  The owners all smoked and their fingernails would be "yellow".  As the smoke from the cigarette manuevered it's way upward it would settle on "grandma's" beautiful white hair causing it to be tarnished with "yellow".  The ceilings would be painted every year a crisp white.  Only to be yellow again after a few months.
If smoke can do this to hair, fingernails, walls and ceilings, imagine how it gets absorbed into your clothing, the interior of your car, carpet, drapes, toys, furniture.....literally, every possible surface imaginable.  The off-gassing of this chemical residue is "third-hand smoke".
What is third-hand smoke?
Why Third-Hand Smoke is Dangerous
Especially dangerous to young children and pets
In Yale study in 2020 was conducted in a large, modern, well-ventilated movie theater to track thousands of compounds, present in either gases or particles, over the course of a week.  The volatile organic compounds found in tobacco smoke spiked dramatically during R-rated movies when those most likely to smoke, or be exposed to smoke, would arrive.  Regulations were in place preventing smoking indoors, near entryways, and near air intakes.
"The gas emissions were equal to that of being exposed to 1-10 cigarettes of secondhand smoke in a one-hour period!"
People are carriers of their environment including.  If it is on their clothing, their hair, their personal belongings, it goes with them wherever they go.  This is important for anyone who is chemically-sensitive.  Because this includes not only smoke contaminants but also chemical fragrances such as perfumes, laundry products, air fresheners and scented candles.

We recently bought an inversion table from someone.  It was outside when we looked at it and seemed fine.  However, the next day after getting it home I woke up like I had a "hangover".  It finally dawned on me to check that inversion table. Sure enough!! It wreaked of their laundry products.  Because it was only a few years old we have been able to use a special natural spray on it to gradually reduce the toxins.  However, if something has been around these chemicals for years, that smell is deep in the pores of the material and will never come out.  This was the case with a bedroom set and table I dearly wanted from my mother when she passed.  I tried everything to be able to keep it.  However, that laundry scent that she used for years was just too deeply ingrained to get it out.

What is on our clothing gets absorbed into the fabric of that chair or couch we just sat on.  And, vice versa....sitting on a piece of furniture in a home that uses chemical "fragranced" products will have those chemicals absorbed into your clothing and it then goes home with you.
Learn more about the effects of toxic chemicals and fragrances here. 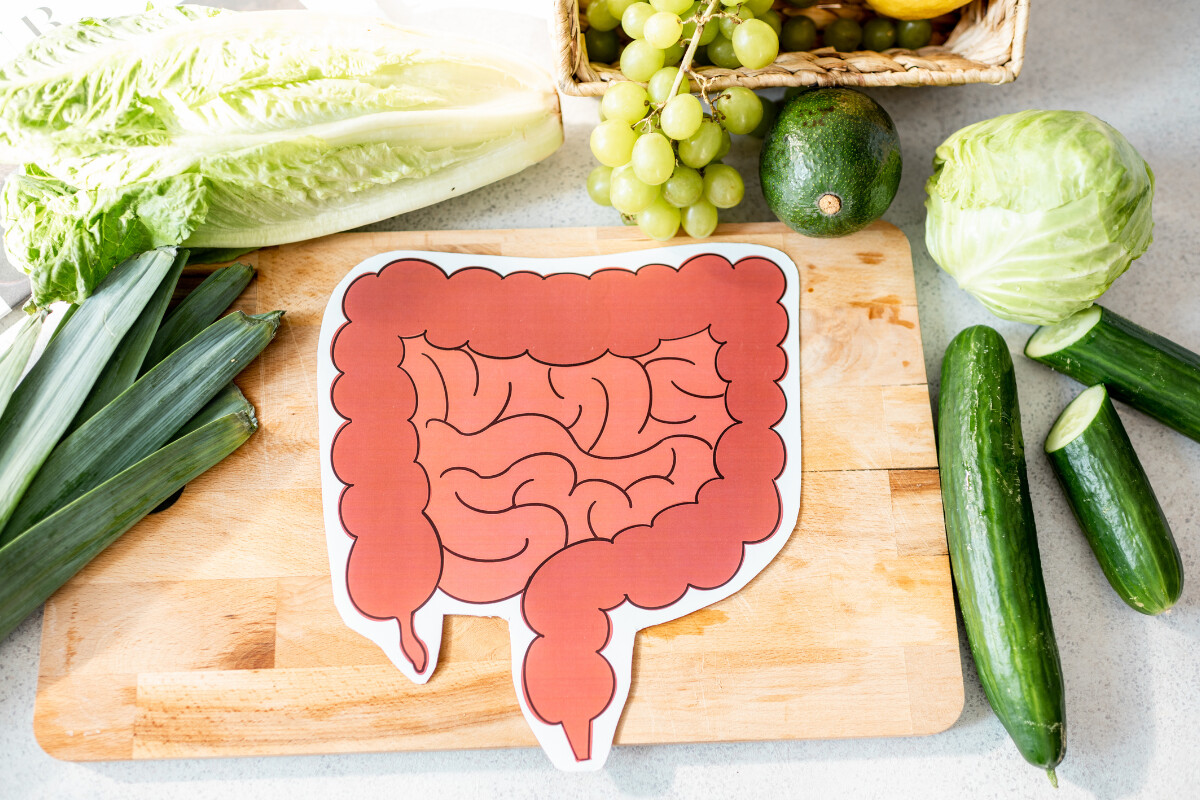 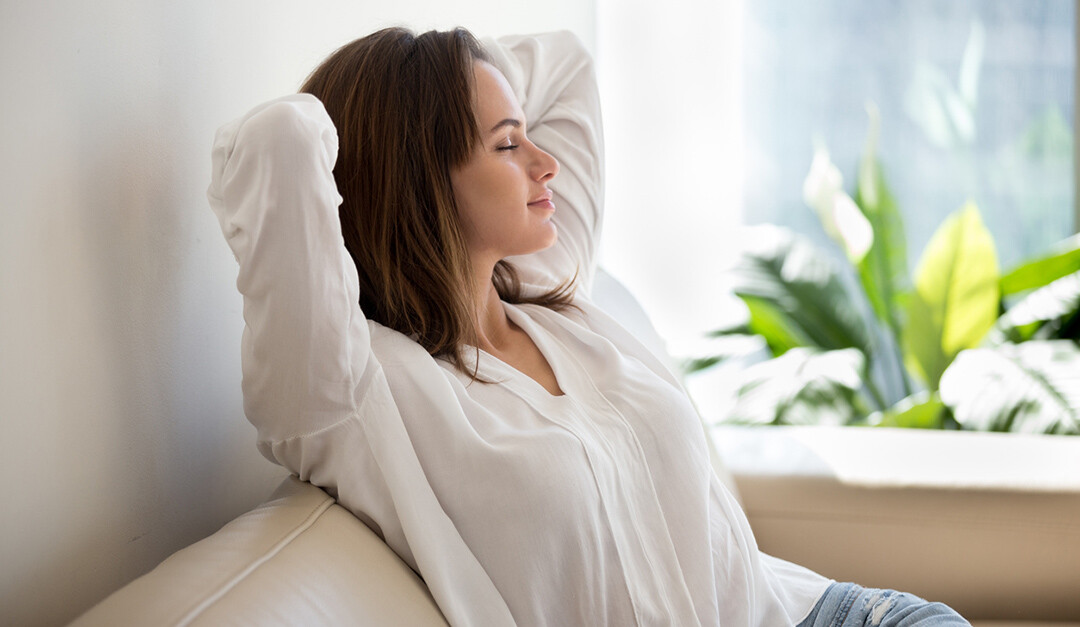 Why Clean Air Is So Important 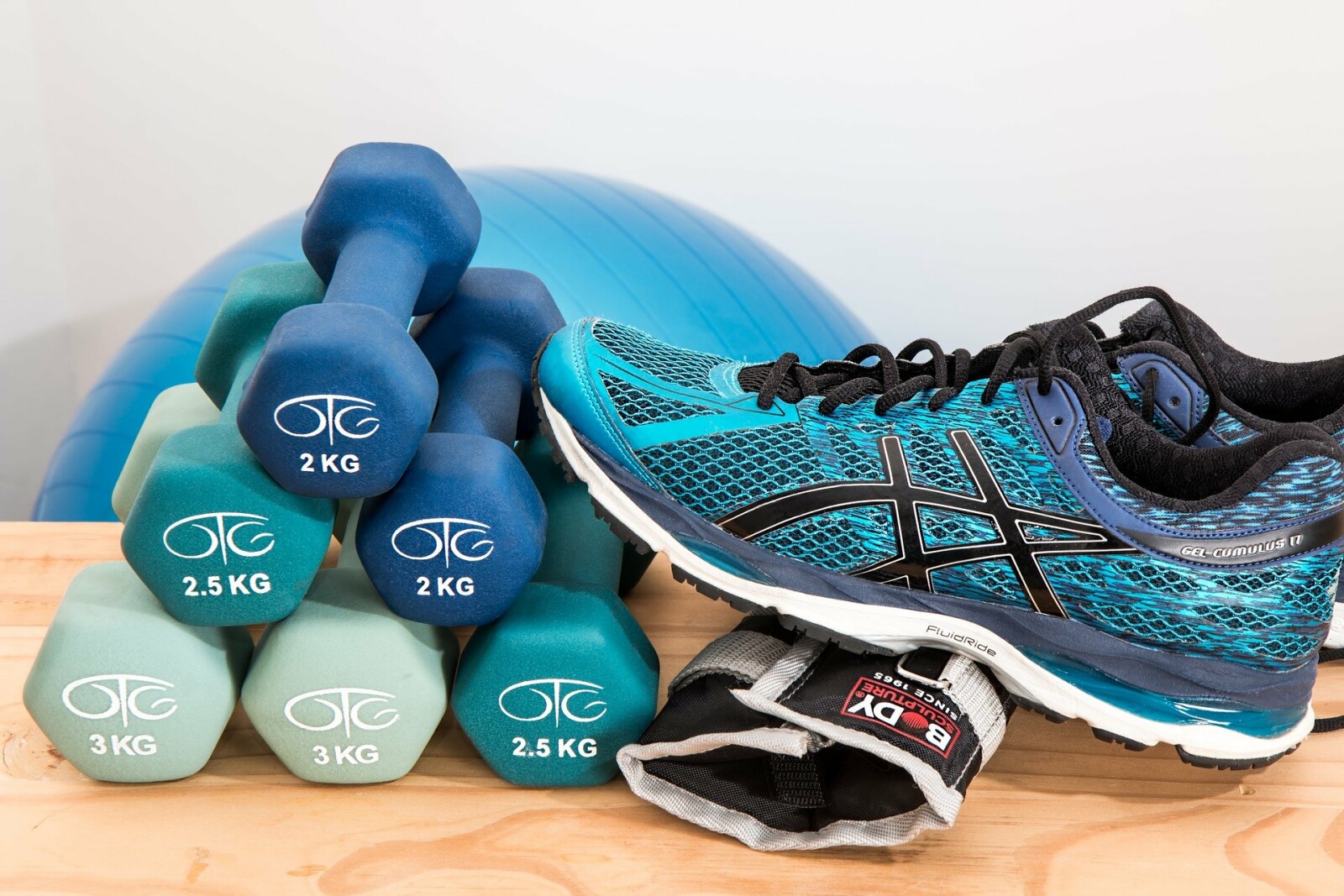 How Do You View Your Health: Expense or Investment (Part 2) 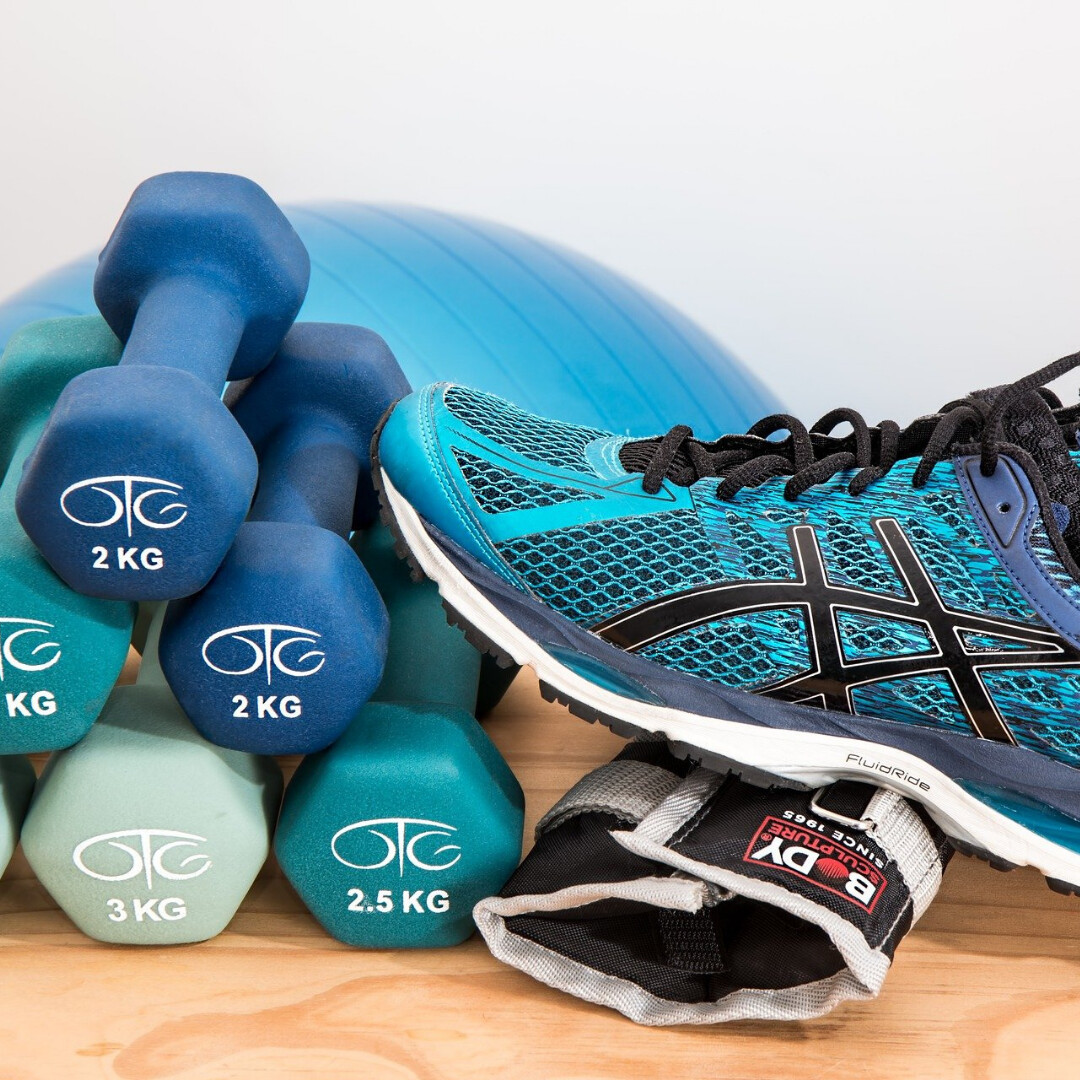 How Do You View Your Health .... Expense or Investment? (Part 1) 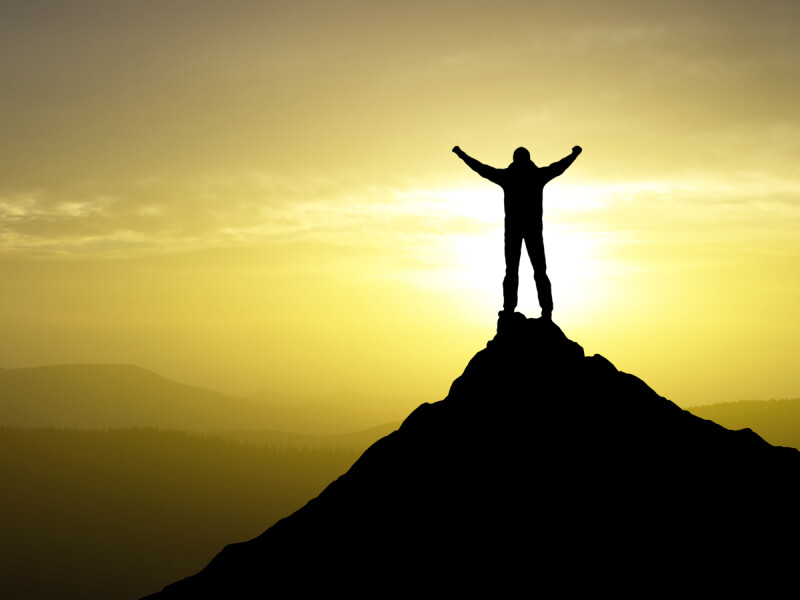 Goals: Why Some Fail And Why You Can Succeed 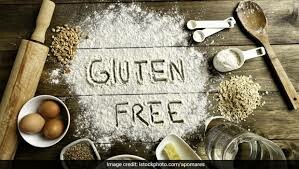 Gluten-Free and Resistant Starch Flours: Have Your Cake and Eat It Too! 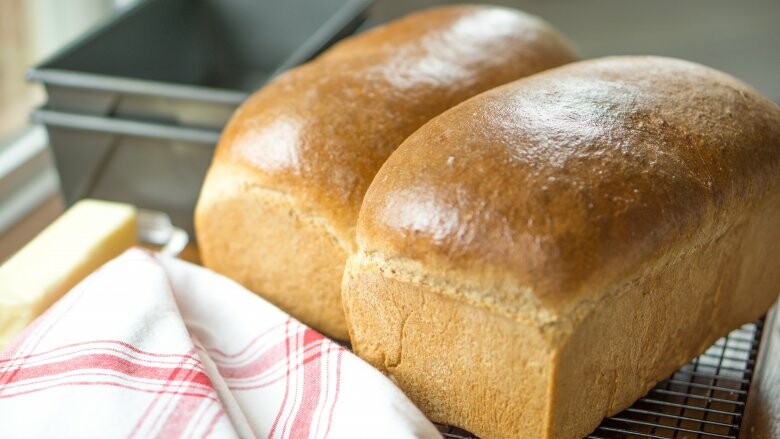 Do You Love The Smell Of "Fresh Baked Bread"? 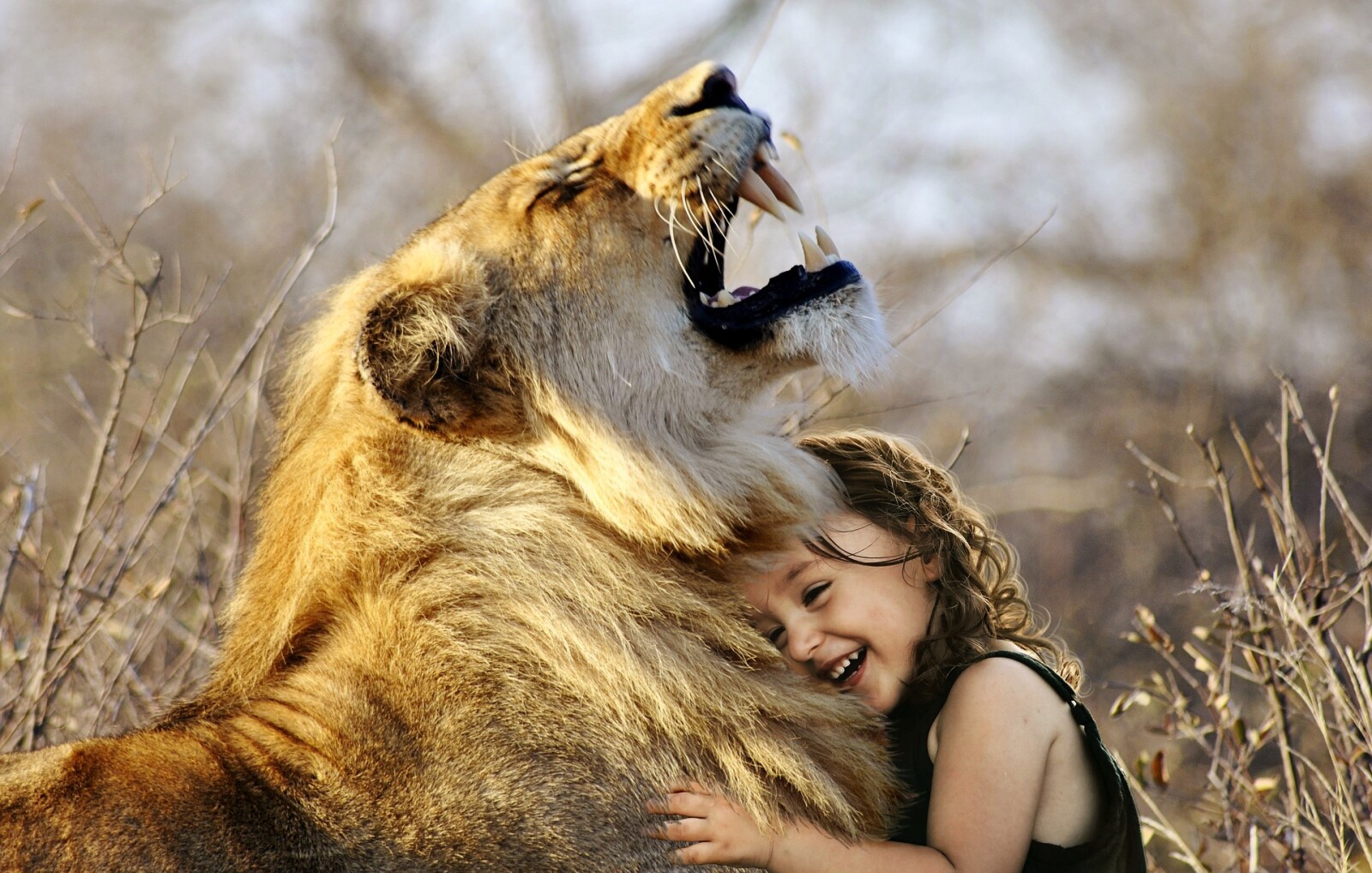 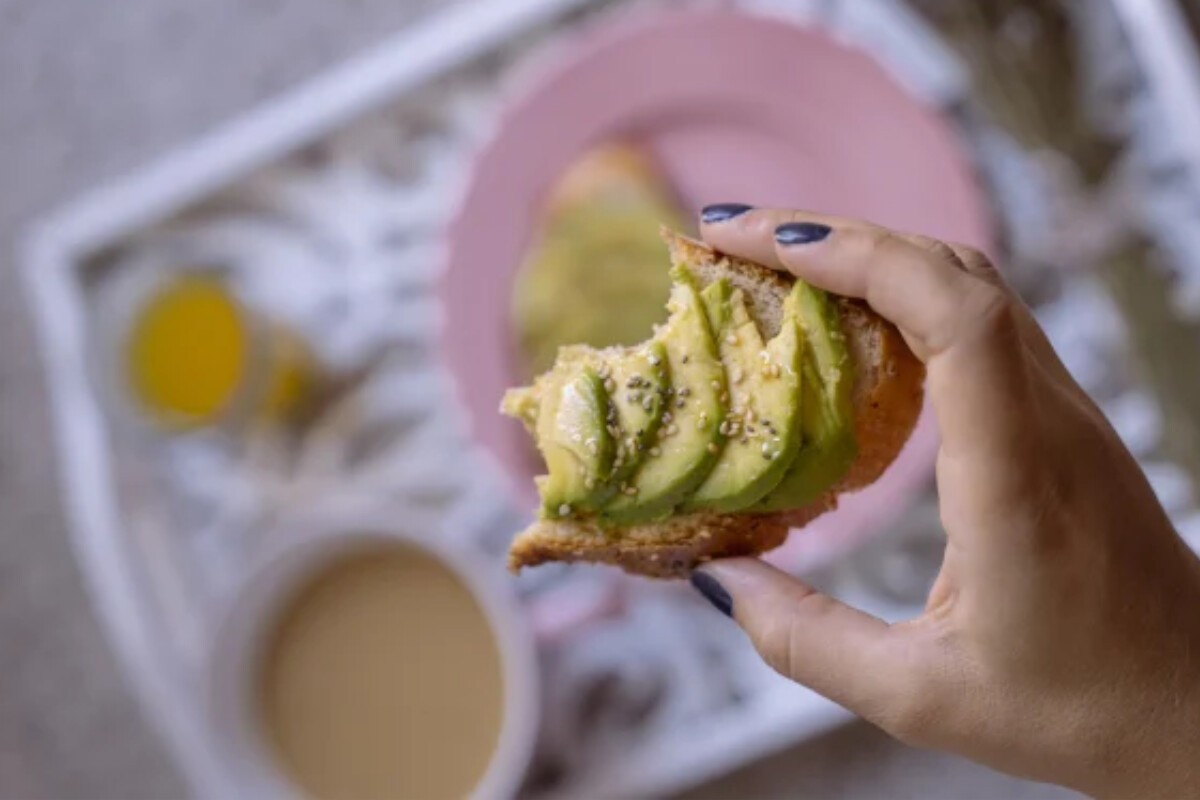 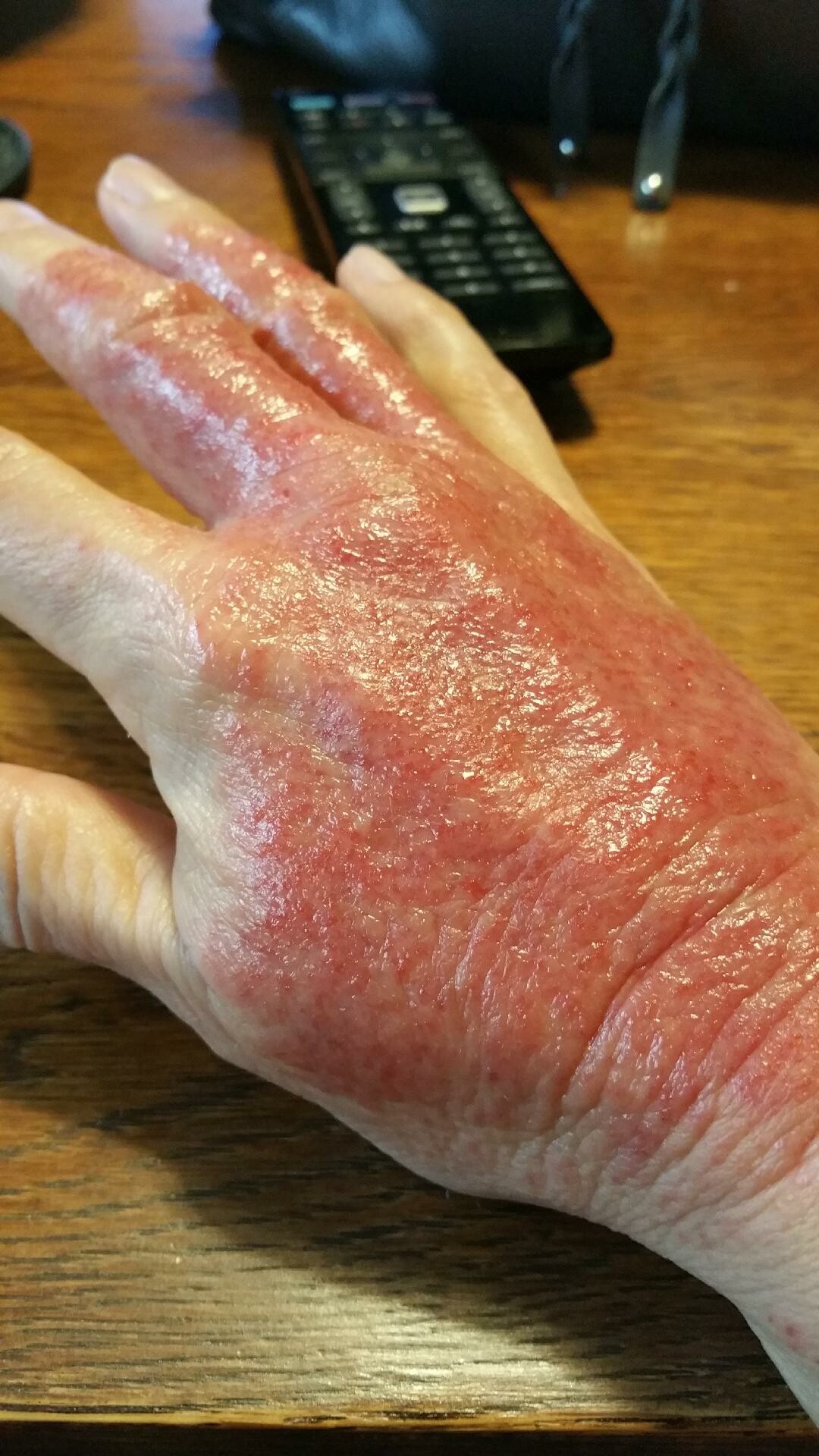 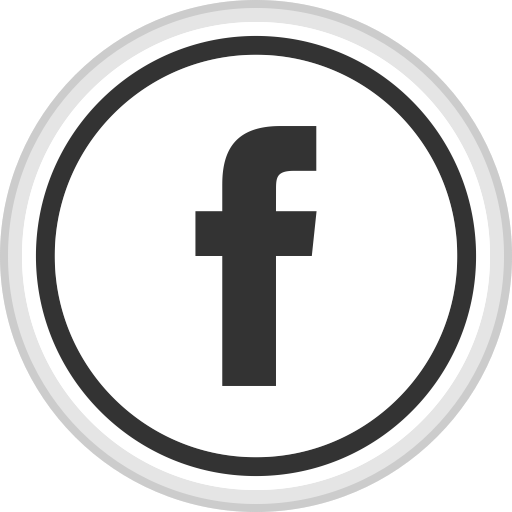 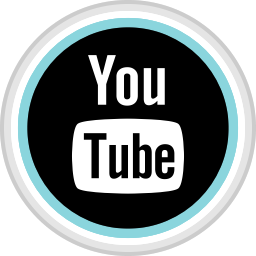 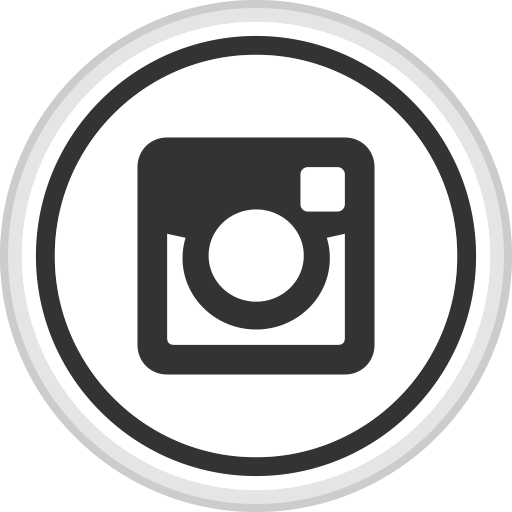 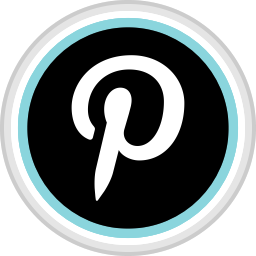 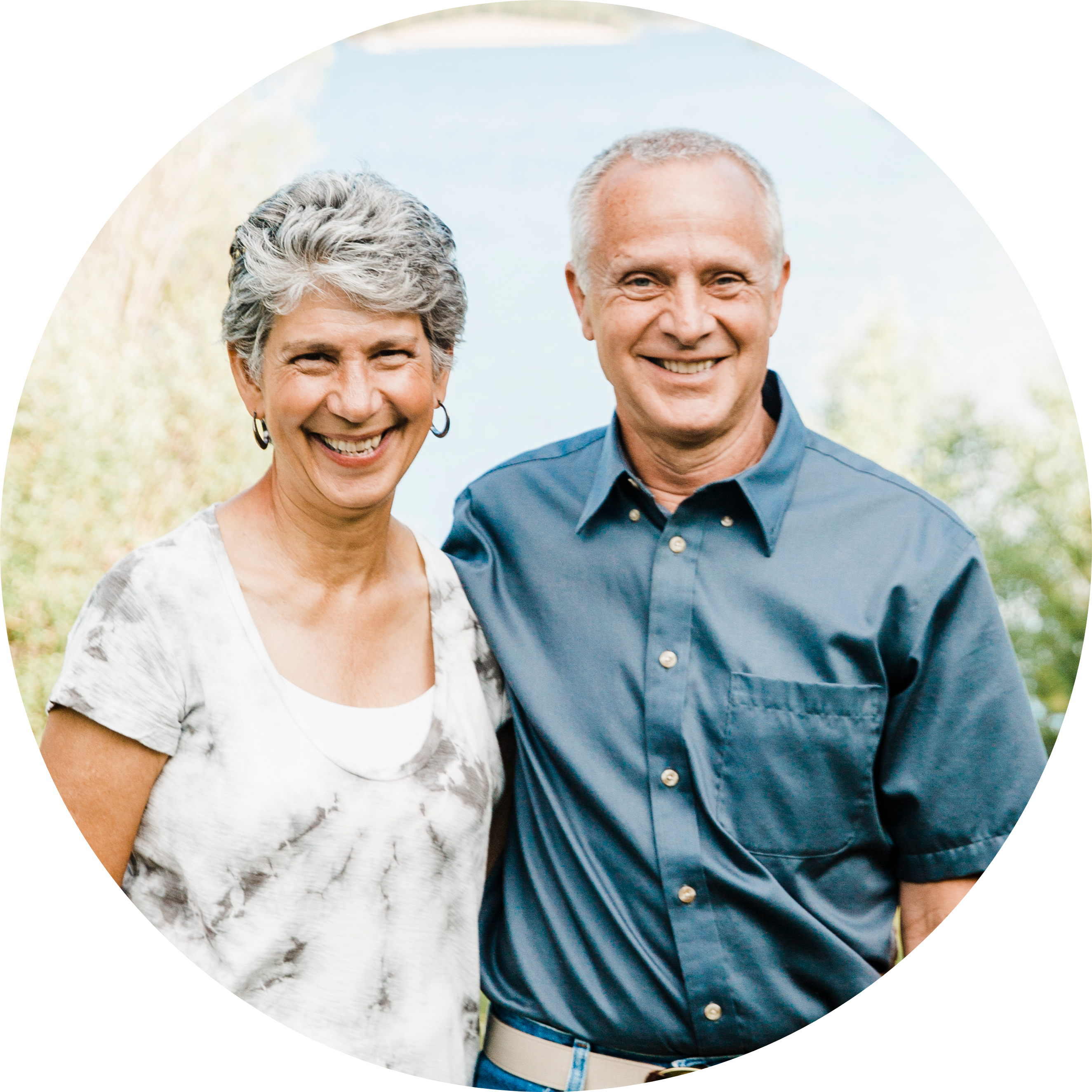